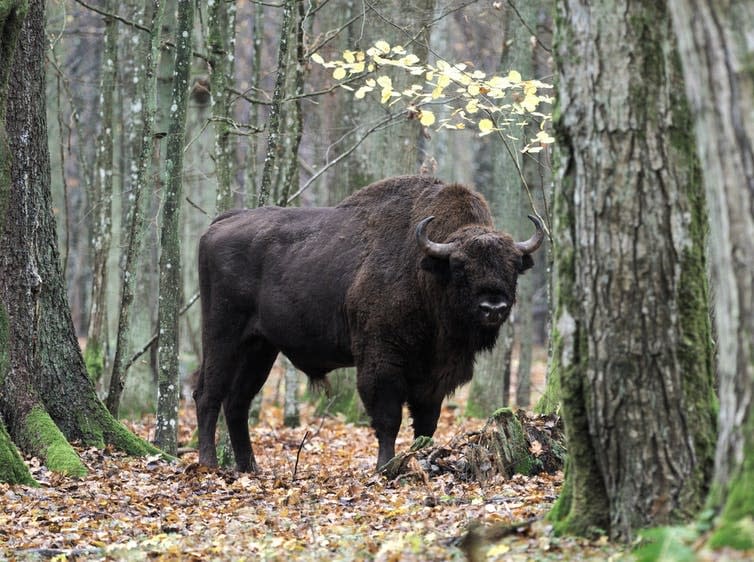 A wall against migration will divide Europe’s oldest forest

Poland is planning to build a wall along its border with Belarus, primarily to block migrants fleeing the Middle East and Asia. But the wall would also divide the vast and ancient Białowieża Forest, a UNESCO World Heritage site which harbours more than 12,000 animal species and includes the largest remnants of primeval forest that once covered most of lowland Europe.

Frontiers like this are of conservation priority because they often host unique biodiversity and ecosystems but are increasingly threatened by border fortification. We are experts in forest ecosystems and two of us combined have more than three decades of experience working in Białowieża, at the intersections of forest, plant and bird ecology. In the journal Science, we recently described how the border wall planned by Poland would jeopardise this trans-boundary forest.

The core of Białowieża is characterised by old-growth forest rich in dead and decaying wood on which mosses, lichens, fungi, insects and also many vertebrates depend. Big animals such as the European bison, boar, lynx and wolf inhabit the forest on both sides of the border.

A wall would block the movement of these animals, for instance preventing brown bears from recolonising the Polish side of the forest where they were recently observed after a long absence. The wall would also risk plant invasions, and would mean noise and light pollution that will displace wildlife. The influx of people and vehicles, and already accumulated garbage (mainly plastics) also pose risks, including disease – we already know that humans can transmit COVID to wild species, like deer.

Poland’s wall will be 5.5 metres high, solid, with barbed wire at the top, and will replace a 130 km provisional 2.5m high razor-wire fence built during summer to autumn 2021. This wall will be high enough to affect low-flying birds, such as grouse.

Poland’s proposed wall resembles the barrier built along parts of the US-Mexico border. Research there based on camera-traps shows that such walls deter people less than they impede wildlife. Animals affected by the US-Mexico barrier include jaguars, pygmy owls, and a bison herd whose food and water were split by the border.

The fences across Europe are highly varied, and no mitigation standards exist. A razor-wire fence, constructed in 2015 by Slovenia along its border with Croatia, killed deer and herons with a mortality rate of 0.12 ungulates (hoofed mammals) per kilometre of fence. Along the Hungary-Croatia border, mortality in the first 28 months following construction of a fence was higher, at 0.47 ungulates per kilometre. Large congregations of red deer were also observed at the fence-line which could spread disease and upset the predator-prey dynamic by making them easier for wolves to catch.

People can and will use ramps, tunnels, and alternative routes by air and sea, whereas wildlife often cannot. Walls have a big human cost too. They may redirect people, and to a lesser extent wildlife, to more dangerous routes, for example, river crossings or deserts, which may intersect with areas of high natural or cultural value.

Physical barriers such as fences and walls now line 32,000 kilometres of borders worldwide with significant increases over the past few decades. According to one recent study, nearly 700 mammal species could now find it difficult to cross into different countries, thwarting their adaptation to climate change. The fragmentation of populations and habitats means reduced gene flow within species and less resilient ecosystems.

According to the Transnational Institute, wealthy nations are prioritising border security over climate action, which contravenes pledges made at COP26 such as protecting the world’s forests. Some of the 257 World Heritage forests are now releasing more carbon than they absorb, but Białowieża Forest is still a healthy, well-connected landscape. Poland’s border wall would put this at risk.

The construction of such walls also tends to bypass or be at odds with environmental laws. They devalue conservation investment and hamper cross-boundary cooperation. It was already hard for us to collaborate with fellow scientists from Belarus – the new wall will make cross-border scientific work even harder.

It is possible to mitigate the effects of certain border barriers. But that requires, at the very least, identifying at-risk species and habitats, designing fences to minimise ecological harm and targeting mitigation at known wildlife crossing points. It may also mean assisted migration across a barrier for certain species. To our best knowledge no formal assessment of either social or environmental costs has yet been carried out in the case of Poland’s planned wall.

It’s time conservation biologists made themselves heard, particularly when it comes to the issue of border barriers. As climate change threatens to disrupt borders and migratory patterns of people and of wildlife, we will need to reform, not only policies and frameworks, but also how we perceive borders.

This is already happening without us as “natural borders flood, drift, crumble, or dry up”. Walls – like reactive travel bans – are out of sync with the global solidarity and coordinated actions we urgently need to safeguard life on earth. 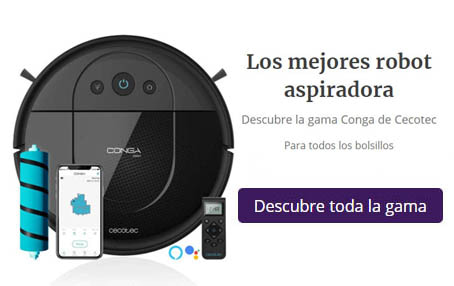